I was in the midst of a political analysis post and decided…fuck that.  I want to write about house projects instead.  And that’d probably make a more interesting read anyway, or at least less boring.  Besides, there are pundits aplenty who write articles for a living and can offer you much deeper insight.

In short: contemporary society is still divided, arguing like children and refusing to make any concessions unless forced, even when the benefits of those concessions are pretty obviously for the greater good, like getting vaccinated or addressing unsustainable entitlement programs.  And the world still hates men.  That hasn’t changed much.

So instead of contributing to that noise, look at these shutters!: 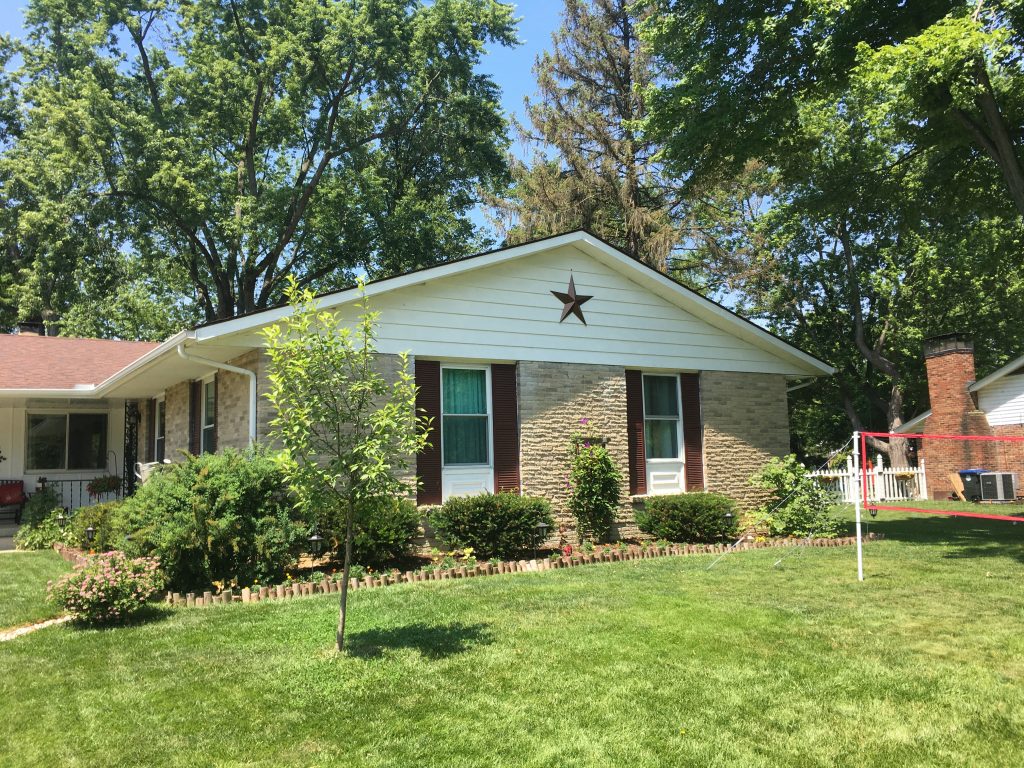 They’re in a recessed window frame.  They were also rotting out.  So Liz ordered vinyl replacements and I ripped them out.  Problem solved.

Haha, no.  Just kidding.  The replacements exposed the air gap between the brick and inner wall, as they were much thinner than the custom-cut original wood variants.  I had to get creative. 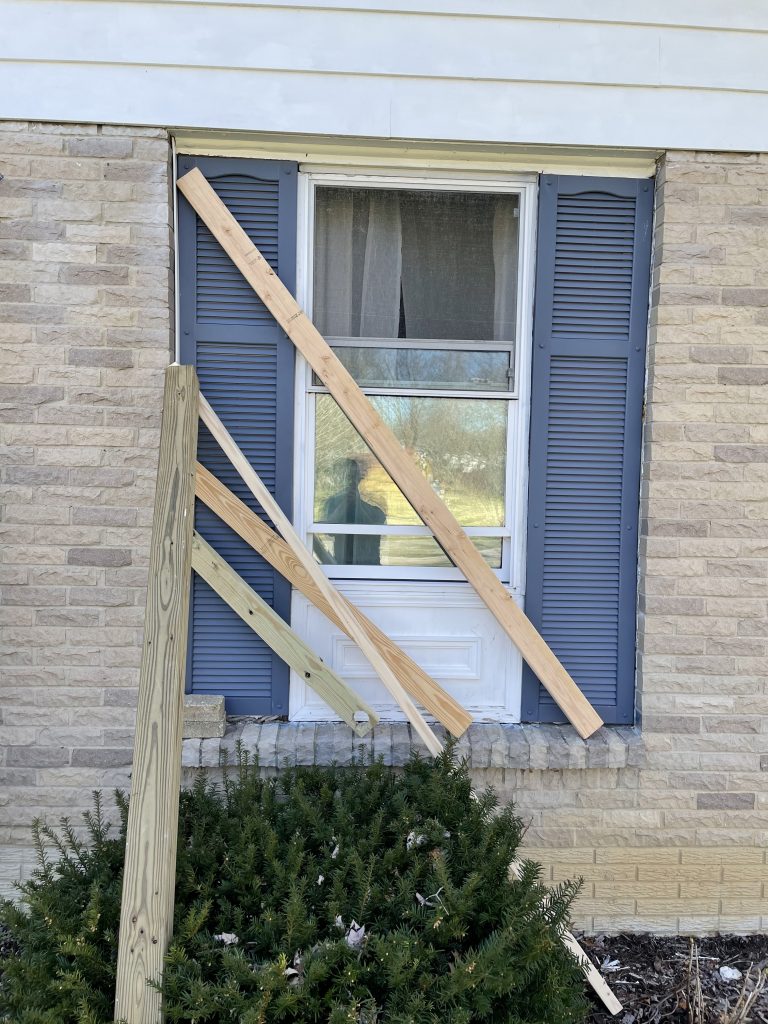 So I sealed the gap with vinyl molding and lots of caulk.

That’s it, really.  I’m just complaining, because it took a long time.  I invoked the 6 Month Rule.

At least the superstructure won’t rot out. 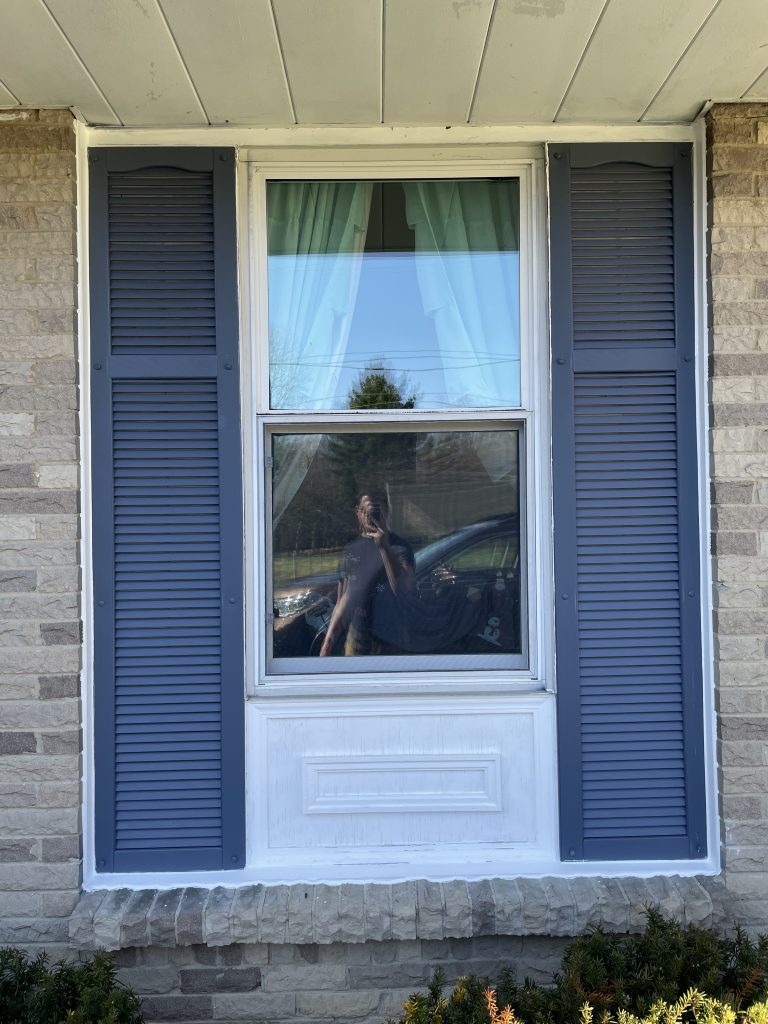 Many moons ago (like 52), I expressed discontent with available Doppler radar weather services, citing a lack of user-friendliness and clunky UIs.  I had concluded that I should instead design my own by “borrowing” NOAA’s static map image and embedding it with some CSS into my own page with a timed refresh.  It may have been a shameless hack, but it did what I wanted it to do.

But recently, I noticed that the image no longer appeared.  I suspected that NOAA’s admins finally restricted embedding, as doing so is a standard security practice.  I sighed sadly at the prospect of being forced to use a commercial product once again.

Originally, to get the radar image, I had to dig through their source code.  I considered that maybe the file name just changed, so I went back to NOAA.  And to my surprise, I found that they had completely overhauled their weather site, replacing their own radar page with a dynamic, higher-rez version that auto-refreshes: essentially what I was trying to create originally.

So my point is that this renders my own page moot.  I’ve updated the link accordingly to redirect to their site.  I’m just glad to have back what I wanted originally.

Suicide month is finally gone, and Spring is around the corner.  Woo! 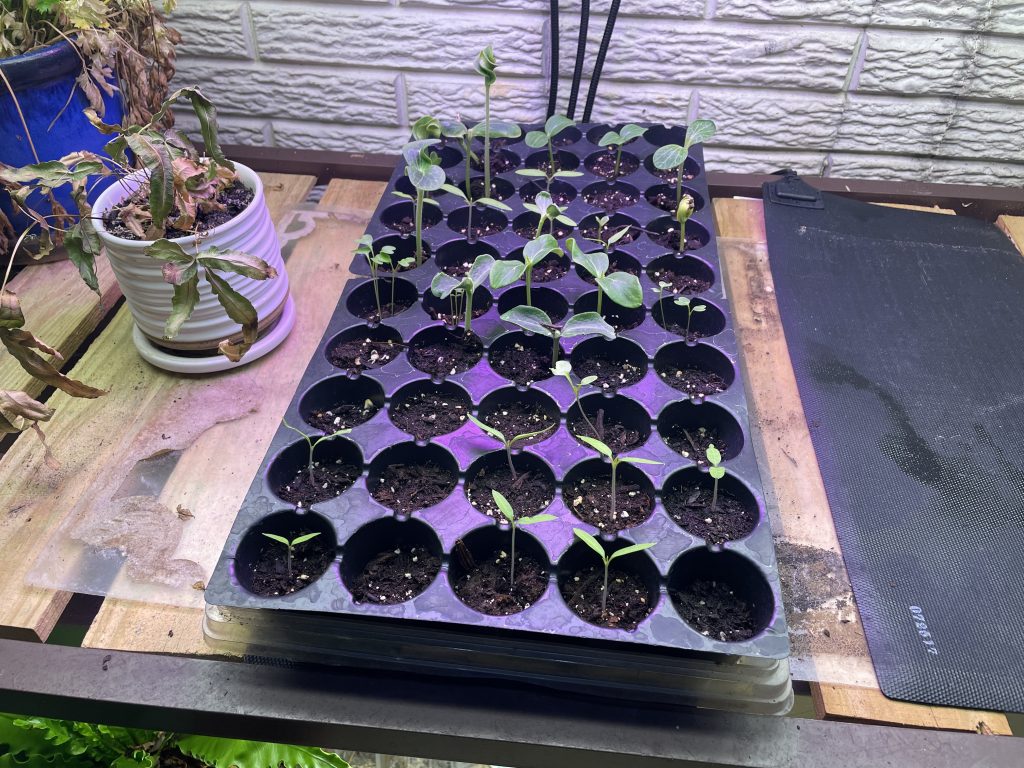 Oh and I did some minor car work because the weather was warm. 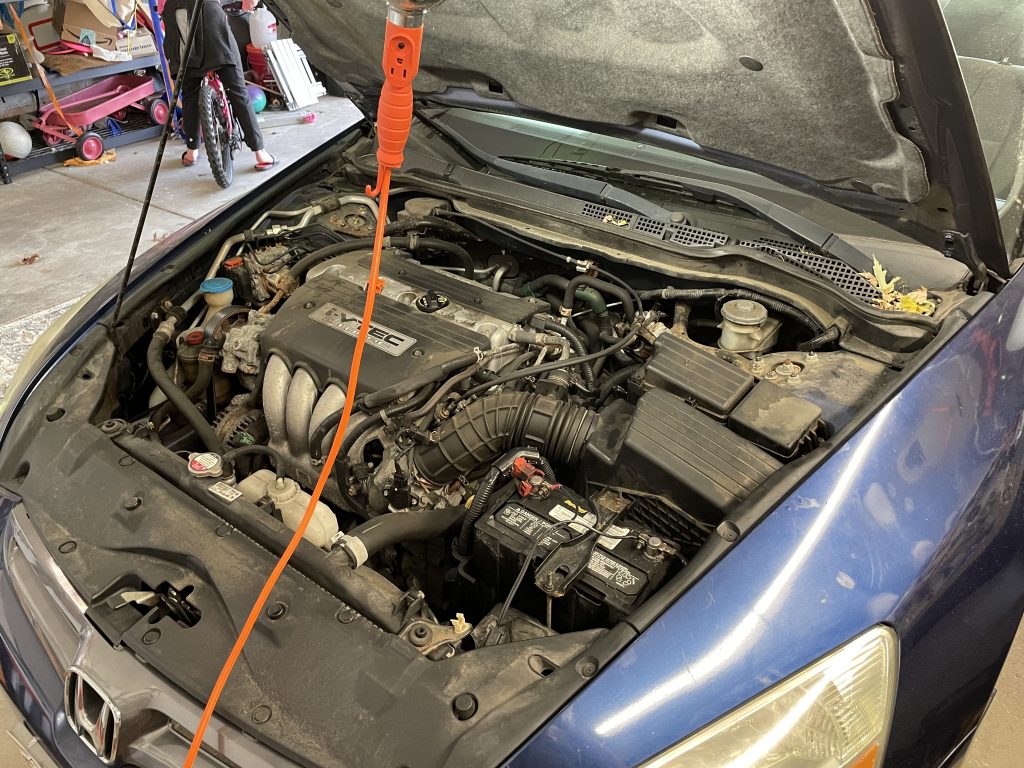 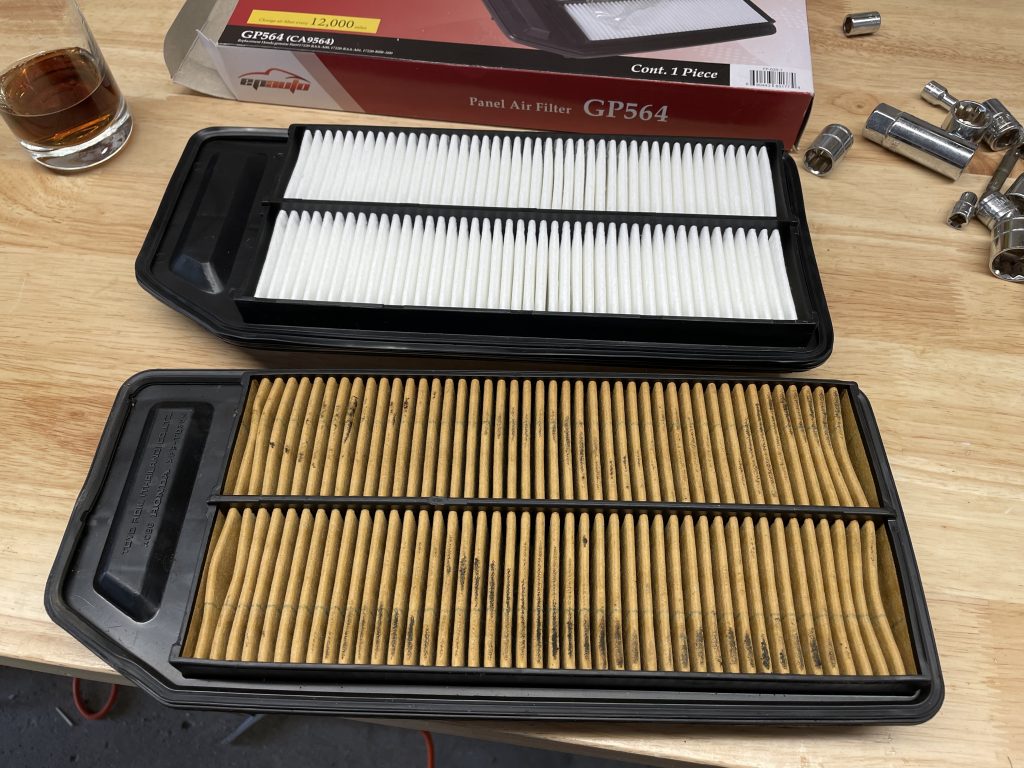