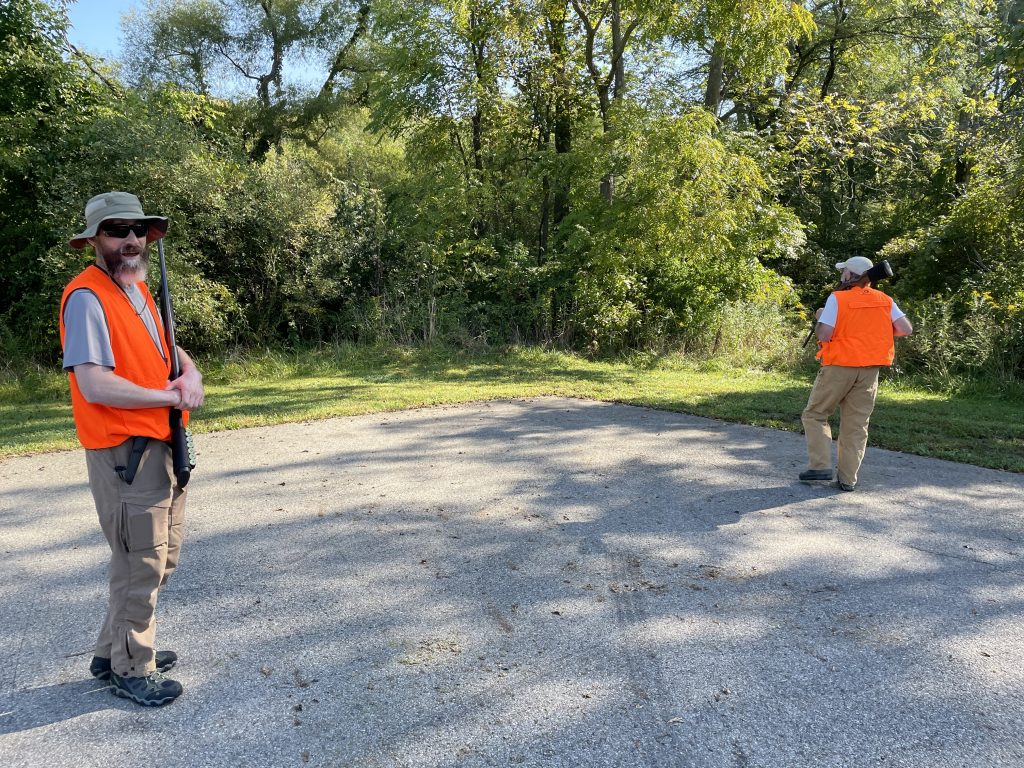 When I bought my pistol, Joe bought a shotgun.  His first shotgun was tacticool, and to this I unleashed much razzing. 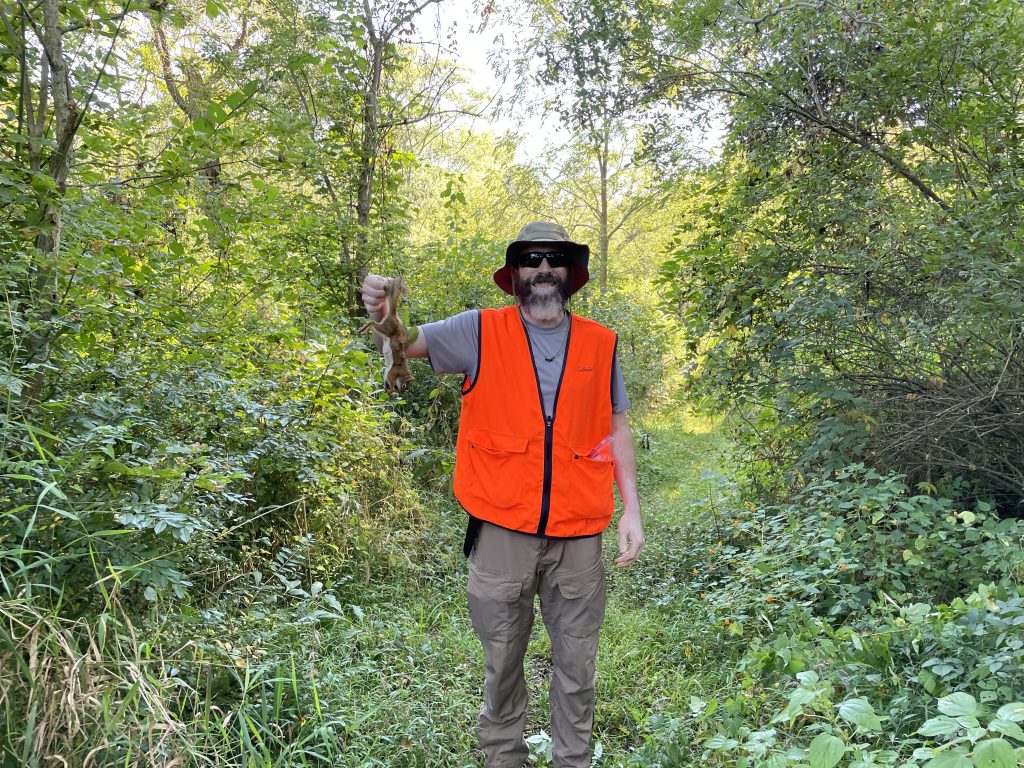 But now properly armed with the correct barrel, he finally shot his first quarry.  Huzzah!

I, however, missed the next squirrel.  3 times.  It was a jumpy bastard.  First time I missed with Big Iron.  I received my own share or razzing for that. 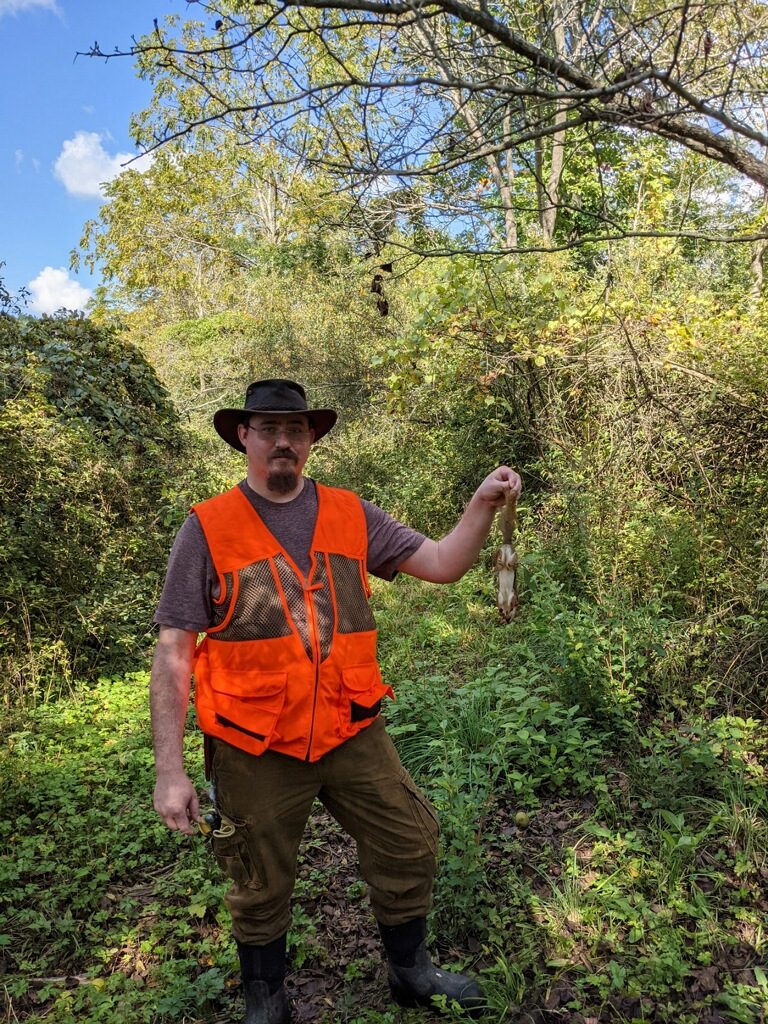 A 6/7 success rate is still pretty good.  A kill’s a kill.  And despite the miss and the horribly hot weather, a day hunting is still a better day than one at work.

The squirrel itself was tasty, but again the sauce was a failure.  I just don’t think it’s possible to make good squirrel gravy.  Oh well.  Not the point of the trip, I suppose.  Manliness was achieved once again!

I am behind on my posts, so following in such tradition, here’s a montage:

Whew!  And that’s the abbreviated list.  A lot can happen in 4 weeks.