It’s been a while since I visited the Wisconsin cottage, owing mainly to petty family on the in-laws side and arguments over continued ownership.  I don’t much care myself, but it’s important to Liz, and we were invited up by some of the more amicable ones.  And the kid likes swimming. 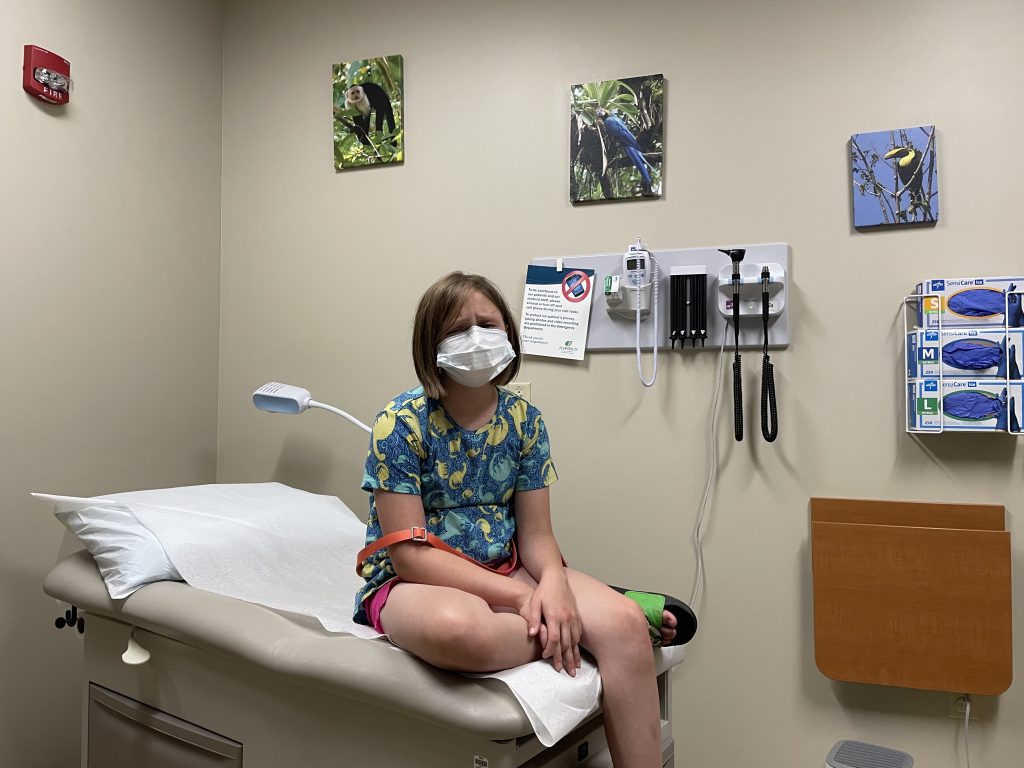 And the kid got an ear infection.  It was a busy week.

It’s no surprise that here in America, land of the two party political system, much of our legislation is based on simplified dichotomy.  The “us or them” mentality makes identifying threats easier, as we don’t have to waste our precious brain power on trivialities such as long-term consequences; be it financial (Social Security) or environmental (climate change); letting us preserve it instead for more important matters like my fantasy football picks.

There are of course some who over-analyze issues, but you don’t hear much from them because instead of shouting over presumed injustices on the internet, they’re instead locked into quiet introspection.  They might join the online community occasionally, but as their input is based in logic rather than emotion, it’s uninteresting to read.

So defines Premise 1: the loudest people, whether digitally or corporeally, represent those of the most extreme opinions.

Ergo Premise 2: the correct form of legislation is that which lies between the extremes, if the goal is societal preservation.

And here are two recent policy events to drive the point:

Everyone legally allowed to possess a firearm in Ohio can now carry that firearm concealed without needing to first acquire a permit.  Constitutional open carry is of course already allowed, so this will remove ambiguity when interacting with law enforcement, eliminating a potential felony charge fabricated by our not-so-popular police force, and removing the individual interpretation over personal rights.  Win for the Left, right?

Okay, well what about the Right then?  Any restrictions on guns is encroaching on constitutional rights–don’t tread on me and such–, so this is good, right?

Nope.  The Right’s mad because it let more people into their club without having to pay.

Rowe v. Wade established abortion limitations and guarantees, preventing local legislation from banning it outright, but also restricting allowable timeframes and conditions.  So a state couldn’t prevent an abortion in the early stages, but they could limit later stage abortions to consider the mother’s health, and late stage abortions were more or less prohibited as at this point there was an ethical obligation to carry the child to term.  The Left was happy, since abortion access was now guaranteed.

No, they weren’t.  These were still laws on a woman’s body, and any such laws are a violation of an individual’s autonomy.

And of course the Right wasn’t happy, because any abortion is murder and therefore wrong.

In these two examples, no one’s happy.  But since “no one” represents only the extremists (Premise 1), then what they are are truly moderate policies.  And moderate policies, being compromises, are requirements for societal health and longevity–preservation (Premise 2).

Therefore, these two policies, one accused of Right-wing agenda and the other Left, are in fact neither, and good policy decisions.

(The repeal of Rowe v. Wade was neither moderate nor of benefit to society, as it violates this principle.)

And there you have it: my commentary on contemporary political issues, which includes my thoughts on the policies, without actually including my personal beliefs.  Do I feel either of these is wrong?  I’ll never tell, and you shouldn’t know, because that’s the wrong way to govern large populations.